Our subsidiaries are committed to engaging with their communities to understand what is important to them. Our teams provide support for charitable causes, environmental schemes and education programmes as an integral part of the work they undertake.

Shepley Engineers continued to work with the Cumbria Community Foundation which supports charitable projects across West Cumbria. The Foundation aims to break down inequality barriers and improve health, wellbeing and learning opportunities in the community. Senior managers from Shepley Engineers also helped to create a ‘Green Gym’ at the "Grow West" market garden in Allerby, Cumbria as part of the national "Green Gym" scheme. The scheme encourages people of all abilities to take part in free outdoor activities such as planting trees, sowing meadows and establishing wildlife ponds, while getting some exercise and improving their physical and mental wellbeing.

Dedicated to bridging the industry skills gap, raising awareness of careers in construction and engineering, and safeguarding the future of tomorrow’s
generation, AmcoGiffen participates in numerous school based activities and training days including delivering interactive employability panels, workshops and attending various “world of work days”.

QTS remains the principal sponsor in Ayrshire for the Youth & Philanthropy Initiative for a fourth year. The initiative allows pupils from each school in the region the opportunity to win support for a charity in their local community. QTS also visited primary schools in Kilmarnock to deliver sessions promoting Science, Technology, Engineering and Maths ("STEM"). The pupils learnt more about the work QTS does and looked at some of the equipment the team uses during a typical working day.

Seymour employees continue to attend industry and community events as STEM and Construction Industry Training Board ("CITB") Ambassadors. Seymour continues to have strong connections with a number of schools and colleges in its local area.

Our subsidiaries support a range of charitable causes. In February, a team from Walter Lilly travelled to Rwanda to build a bridge between two communities which currently lack safe access between their villages. The charity behind the project, Bridges to Prosperity, works with isolated communities to create access to essential health care, education and economic opportunities to help remove rural isolation as a cause of poverty.

In October, responding to a call out in the local community, VHE joined a group of volunteers to help transform the churchyard at St Oswald’s Church, Methley, back to its former tranquil space. VHE also supports its local community sports teams and is sponsoring Methley Utd under 13s for the coming season.

Earlier this year VHE also volunteered to replace the play area at the Rotunda Liverpool Nursery in Kirkdale. The team removed the old cover materials from the garden, uneven paving was re-laid, stone and soil were imported and compacted to level and existing fencing was repainted. The play area was topped off with rubber tarmac prior to opening. The aim of the works was to provide a new nursery garden for the children to be able to play safely.

A QTS team working near Garelochhead volunteered its time to participate in the Keep Britain Tidy campaign which recognises the importance of contributing to the communities in which we live and work.

As part of the Highways England East Midlands Asset Delivery Community, Carnell joined in an initiative to raise food and essential items for food banks helping to support families in crisis.

As part of 3D Crowd, a group of almost 5,000 volunteers around the UK who are using 3D printers to supply face shields for NHS staff, QTS has been using its 3D printer to create the shields’ frames (top headbands and bottom reinforcements) which were carefully packaged and sent to a central hub in Sheffield. The frames were assembled with clear visors to create the face shields to be distributed to frontline NHS staff. Also alongside Network Rail Scotland, QTS provided protective eyewear for theatre staff at the Queen Elizabeth University Hospital. 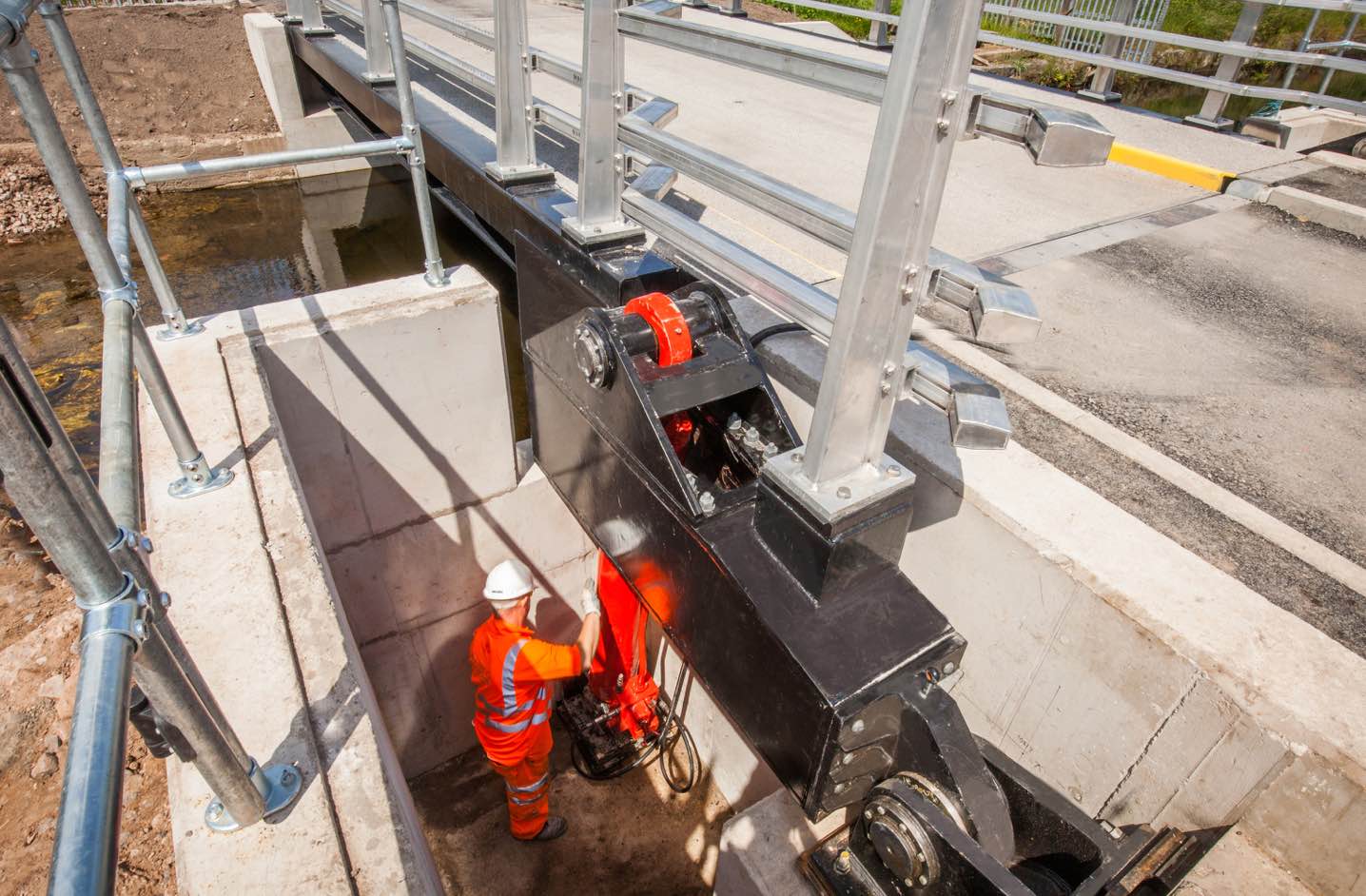 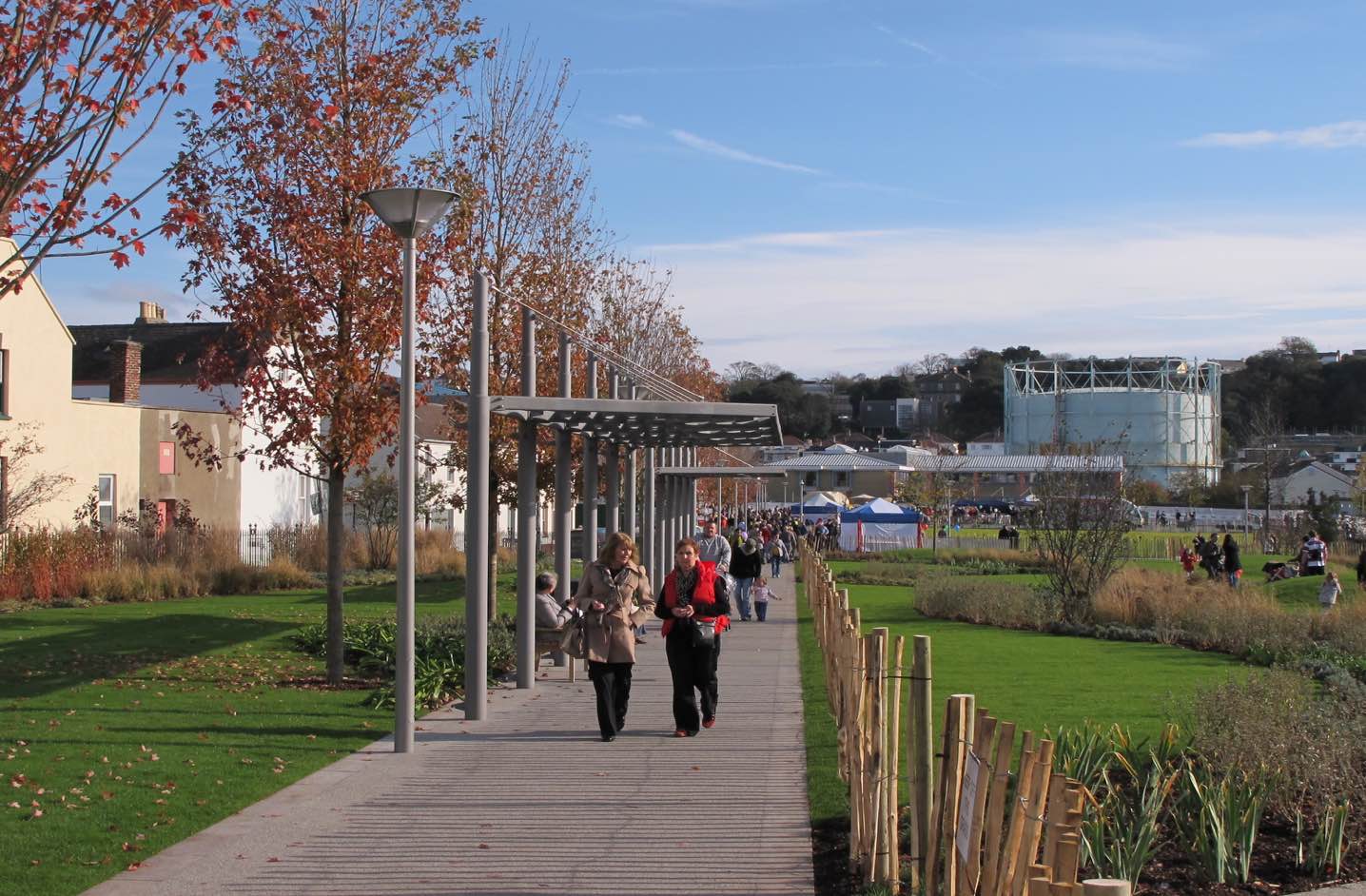 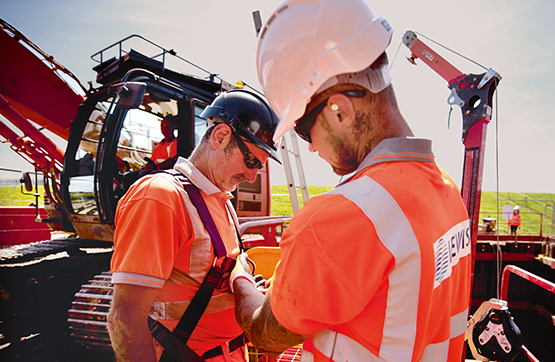